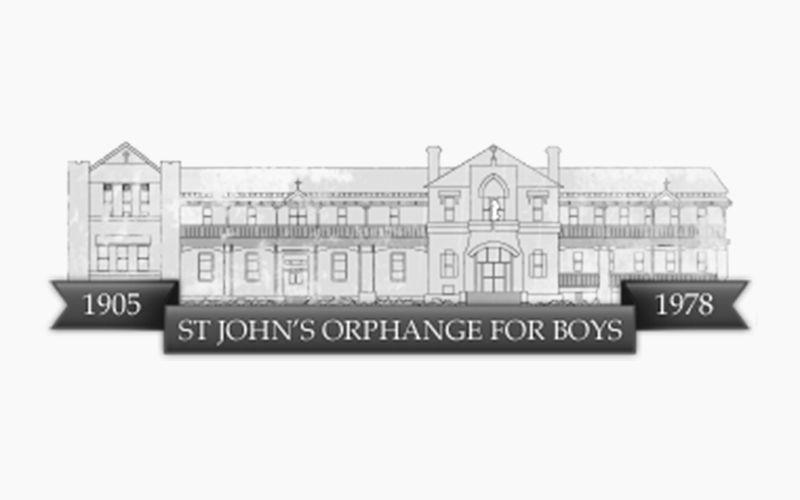 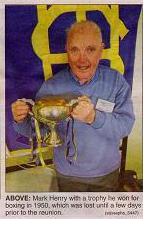 Mark is overjoyed and quietly proud as he can now leave his treasured trophy to his daughter.

The search for more “lost” memorabilia is still continuing.