Welcome to the St John’s Orphange for Boys Memorial Website

This website is dedicated to over 2000 boys who passed through St. John’s Orphanage Goulburn from 1912 till its closing in 1978. The site also acknowledges the tremendous care and dedication by the Sisters of Mercy that took on the roll of parents, educators, nurses and administrators in their endeavors to provide a certain quality of life. A life that otherwise would not have been available to the many needy boys.

In 1975, due to declining numbers, the home took in a small number of girls from St. Joseph’s Girls Home in North Goulburn. The Boy’s Home was closed in 1978. However, the few boys and girls who were left were transferred to cottages which were adjacent to St. John’s and care continued with the Sisters of Mercy until final closure in 1981.

It is with great spirit and enthusiasm that this website is launched and it is hoped that former boys and girls with their families will make an endeavour to renew their contact with their childhood mates. 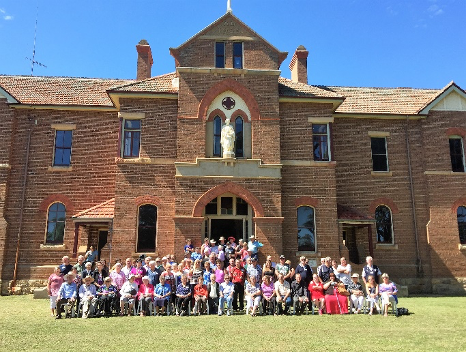 The good news, Maggie and Darryl will open their home (St. Joeys) to us again. This amazing generosity allows us to hold our 2021 Reunion back at “St. Joseph’s” at Kenmore. We will hold the Reunion on the front lawn of St Joeys. Catering, just like 2017 and 2019, will be from the Goulburn Lions Club so you simply buy your lunch and drinks (at Lions Club prices).

Please rally as many old boys and girls, friends and family as possible lets make this 2021 Reunion a big one!

Please assist by not arriving early as we … Read More » 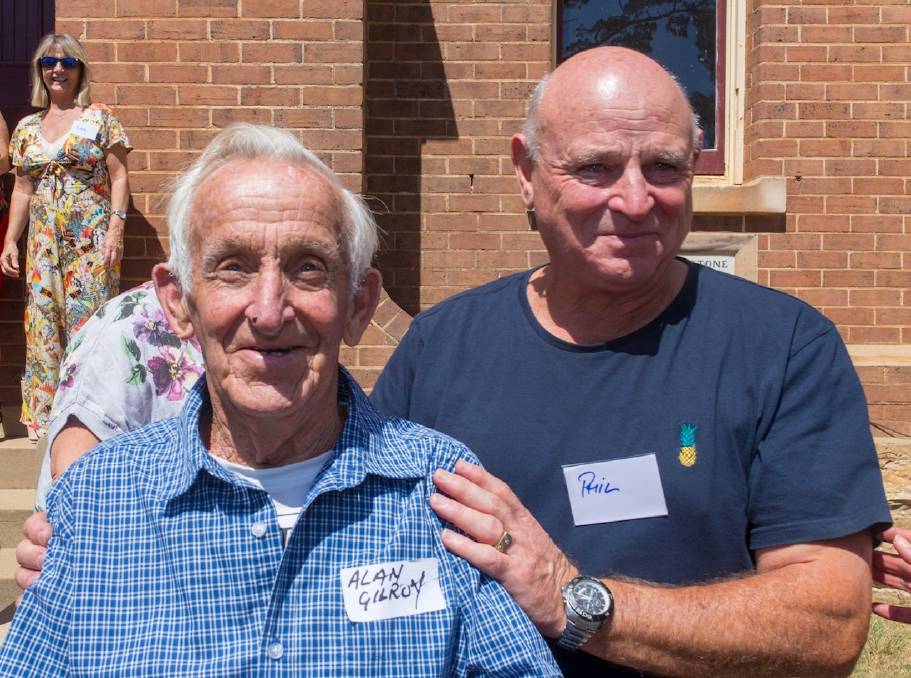 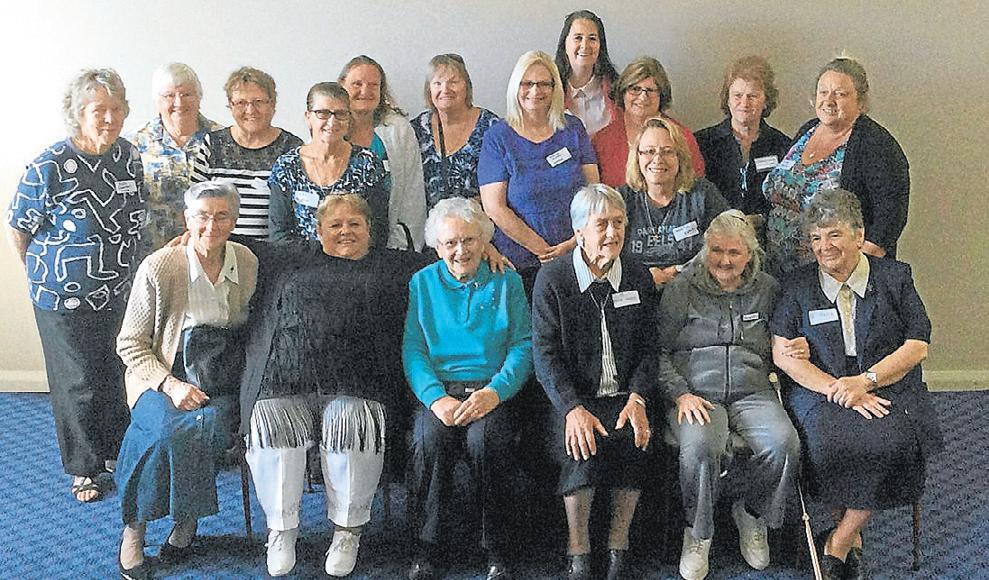 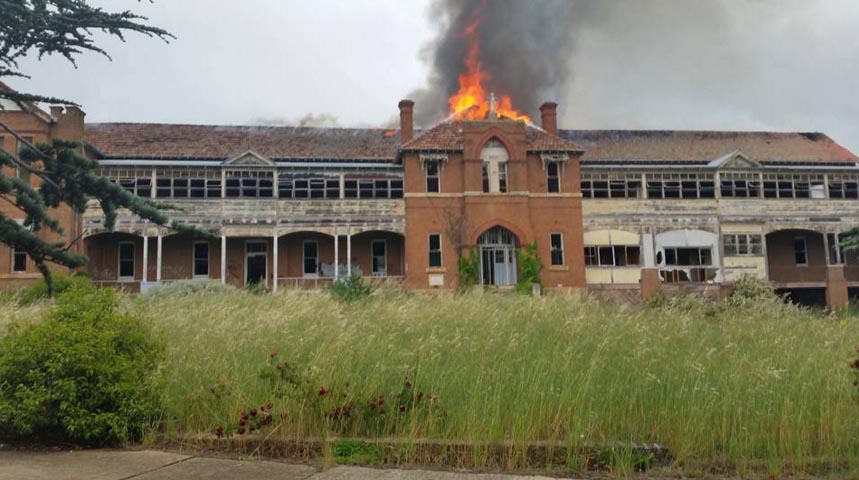